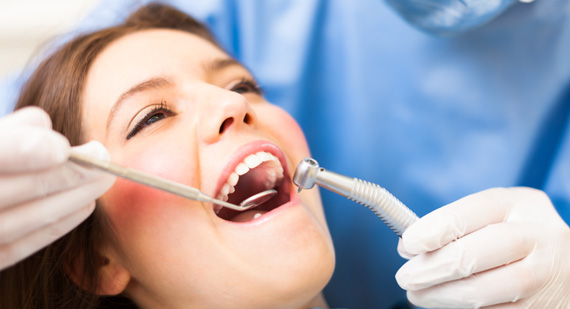 Outstanding skills and services. Dr. Beata A. Carlson is one of the best natural dentist in the country. The staff provides amazing service.

What is a Dental Cavitation 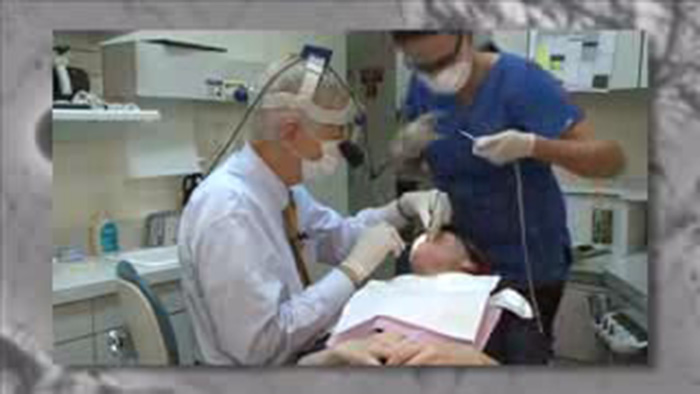 Many people are deciding they want to have their silver amalgam (mercury) fillings removed. However, the procedure is not done right, it can cause a tremendous amount of mercury to be absorbed by the body and make one ill. To help prevent this, safety precautions are used by our office so the person won’t swallow or breathe mercury vapor while the fillings are being drilled out.

Mercury vaporizes at room temperature. As soon as the dentist touches the filling with a drill, the temperature soars and the mercury vapor comes pouring off the fillings. Then when you take a breath it goes right into your lungs. To prevent this from happening, we take the following safety precautions:

See the amazing story of a patient, Russ Tanner, and his experience in our office.

We get many inquiries as to how much it costs to have the mercury fillings replaced. We may cost more than some dental offices, but we take many more safety precautions than most offices take to ensure that the smallest amount of mercury as possible is absorbed by the body during the procedure.

The main factor in cost is what is used to replace the old metal filling. If the metal filling was small, a composite (plastic) filling can be used, which costs around $300. If the amalgam filling was large, it will probably take either an inlay, onlay or crown to restore the tooth.

Here are 3 onlays, ready to be seated.

An onlay is an indirect restoration that replaces at least one of the four cusps. Again, we feel that it is better to do a “conservative” preparation, and leave as much of the healthy tooth as possible. We definitely do not drill the tooth down into a little teepee.

Below is a picture of the onlays on a model. You can see how the preparation of the teeth are “conservative” (removing as little tooth structure as necessary).

Onlays on model. Notice the amount of good tooth left.

A full-coverage crown is needed when all the cusps are not salvagable, or when a neuromuscular adjustment needs to be made. This can occur if the “bite needs to be opened,” which means the teeth need to be made longer due to their having gotten shorter after years of grinding.

I found Dr. Beata A. Carlson's office to be really excellent. Best dental experience I have had in all my years. He is caring and efficient and runs a very organized team. My dental work was excellent and I would recommend his office to anyone needing a holistic caring dentist.

What is a Dental Cavitation