The Dangers of Silver Mercury Fillings

Silver Mercury fillings, also commonly known as amalgam fillings, are dental fillings that consist of a mixture of mercury, silver, tin, and copper. The use of mercury in fillings has been controversial for many years, as it is a known neurotoxin that can potentially cause health problems. 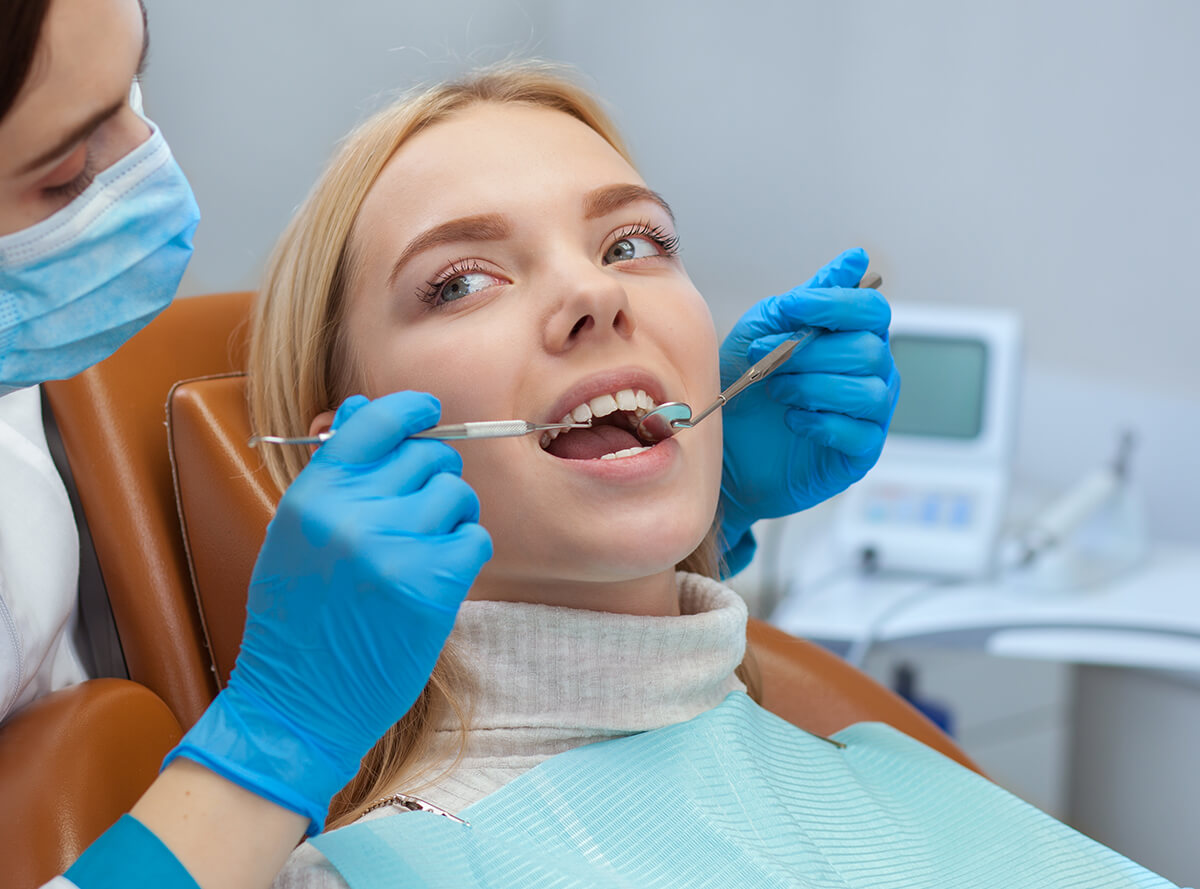 Dr. Beata A. Carlson and Associates Natural Dentistry in Clearwater, Florida, works with patients to help them understand the dangers of silver-mercury fillings. They offer a safe way to replace existing silver -mercury fillings with a biocompatible option.

Despite the noted and definitive dangers of silver mercury fillings, they are still commonly used in the United States. According to the Centers for Disease Control and Prevention (CDC), about half of all Americans have at least one silver mercury filling. Patients who have these fillings ultimately must know the risks of having mercury in their bodies.

What are the risks of mercury or “silver amalgam” fillings?

There are several risks associated with silver-mercury fillings:

What to do about silver mercury fillings

Because of the several disadvantages of silver mercury fillings, patients serious about their oral health and wellness will want to work with Dr. Beata A. Carlson and Associates at Natural Dentistry of Clearwater, Florida, to discuss possible alternatives. There are options for patients to consider, including placement composite resin fillings or even placing a dental crown over the compromised tooth. This is a more biocompatible way to restore and repair the tooth without harming toxic materials. Many patients come into our office to have their silver mercury fillings properly (and safely!) removed and replaced with composite resin alternatives or porcelain dental crowns. We maintain as much natural tooth structure as possible while ensuring suitable materials for patient health and a beautiful finished appearance.

Ready to have your mercury fillings removed and replaced?

Knowing the dangers of silver mercury fillings ensures that patients understand the risk of mercury toxicity and their bodies. If you are located in the Clearwater, FL area and are interested in working with our team, we welcome you to call for a consultation appointment. The office is located at 1825 Sunset Point Road and can be reached by calling 727-888-6929.

Back to Blog page 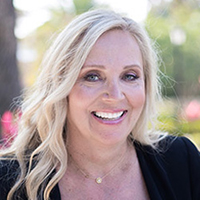